Charles Frederick Sova was born in Bunker Hill, Michigan in 1882, the son of Charles and Helen "Nellie" Sova. In 1903, he married his wife, Edith, and at some point they moved to Rochester, NY. Sova served in the U.S. Naval Reserve Force from February 1917 through December 1918; he was a fireman, oiler, and an engineman, and served on the U.S.S. Wisconsin, the U.S.S. Delaware, and the U.S.S. Mount Vernon. Sova worked for many years as an auto mechanic for Rochester Gas & Electric Company.

In 1931, the Town of Brighton had one traffic officer. The county sheriff’s office patrolled the town, and was aided by town constables. Town constables were mostly men employed at other jobs who did police work for fees.

C. Fred Sova was a Brighton Town Constable who volunteered late in the summer of 1931 for the “special duty” squad to search for a prowler who had been burglarizing Brighton since June. Sheriff William Stallknecht deputized Brighton Constable C. Fred Sova and others to a task force to capture the prowler.

In an attempt to catch the burglar, the Town of Brighton was divided into ten districts, with two special deputies and one sheriff’s car assigned to each area. It took many nights to catch the Brighton burglar.

Special Deputy Sova Killed in the Line of Duty

Special Deputy Sova and his partner, Special Deputy Cyril Pemberton, had stopped their car shortly after 2:00 a.m. on Labor Day, Monday, Sept. 7, 1931, at Landing Road and Cromwell Drive, when they saw the light from the burglar’s flashlight shining on a basement window. They went up to the prowler and told him to put up his hands. The burglar, Frank Nentarz, was cornered at the side of the house, but he fled. The constables pursued him and fired over his head. He ran a short distance to an abandoned trolley station, where he slipped and fell. The constables overpowered and handcuffed him. Pemberton searched one side of Nentarz and found an ice pick in his pocket. The constables, one on each side of the prisoner, began walking back to their car. Nentarz suddenly pulled out a pistol and fired two or three times. One bullet entered Sova’s abdomen. Sova and Pemberton then subdued the prisoner by hitting him with their revolvers. They called for aid and a score of deputies arrived on scene.

Sova was taken into a nearby residence, an ambulance was summoned, and Sova was taken to Genesee Hospital. The bullet had entered his stomach and passed through his body. Brighton Firefighter Harold Gramkee donated blood for a blood transfusion, but Constable C. Fred Sova died on Sept. 8, 1931, at the age of 48. Funeral services took place at his home on Holloway Road. Naval Reserve gunners fired a farewell salute at White Haven Memorial Park in Pittsford, NY, where Sova was buried in Section H.

At the time of Constable Sova’s death, his wife Edith was still grieving the loss of their son. Just two months prior, Fred’s son, Charles W. Sova, also a Brighton Town Constable, had died as he was working on an electric sign. He was overcome by heat and fell from a ladder, striking his arm on a high voltage electric wire. He dropped 20 feet to the ground, struck his head on the pavement, and died.

Cat burglar Frank Nentarz, age 27, of Oswego, had served terms at St. Vincent’s Reform School in Utica, the State School at Industry, and two terms at Elmira Reformatory. He started his career in burglary as a child when he entered homes and stole baskets of food. He burglarized homes in Brighton from June through Sept. 1931.

Nentarz confessed to stealing food and money from homes. When the burglar was caught, deputies found a .25 caliber automatic, a couple of loaded clips, a map of Brighton, and an ice pick on him. He was said to have confessed to numerous burglaries in Syracuse, Philadelphia, and New York.

A newspaper from the day said that because Nentarz shot Sova while trying to escape capture, he would be charged with first degree murder, and if convicted, would face death in the electric chair. According to one news article of the time, during Nentarz’s trial, which began in April 1932, Nentarz testified that he meant to shoot Sova in the leg. Another article stated that the gun had gone off accidentally during a struggle for possession of it. A jury acquitted Nentarz of the murder charge, but he was later charged with and convicted of gun possession.

On May 13, 2006 the Brighton Police Department posthumously awarded C. Frederick Sova the Medal of Valor, which was presented to his great great niece, Susan DuFresne. 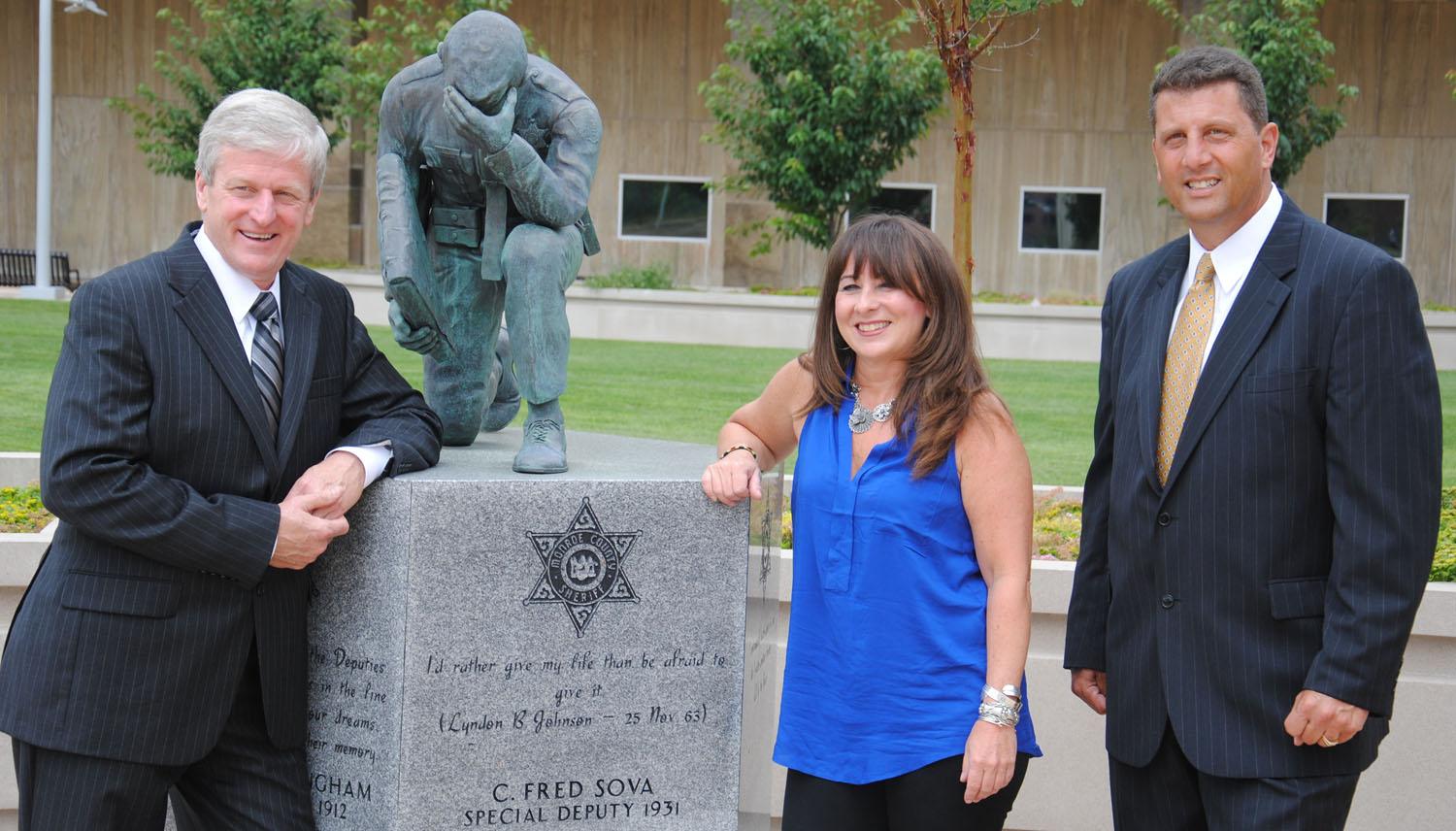 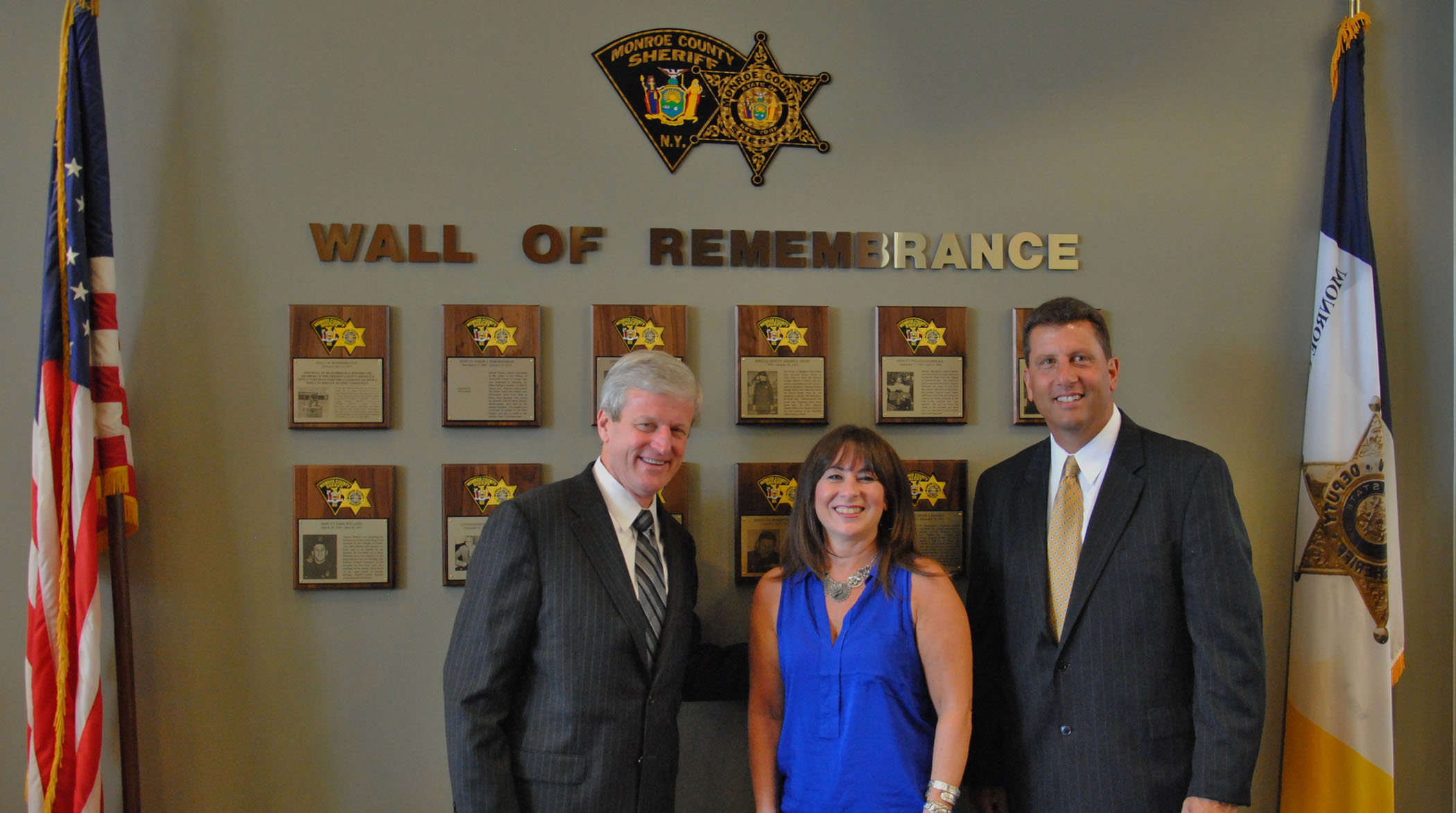 Through the combined efforts of the Brighton Police Department, the Rochester Police Department, and the Monroe County Sheriff’s Office, in May 2013 Deputy Sova’s name was added to the National Law Enforcement Officers’ Memorial in Washington, DC.  http://names.lawmemorial.org/officers/s/c-fred-sova.html. 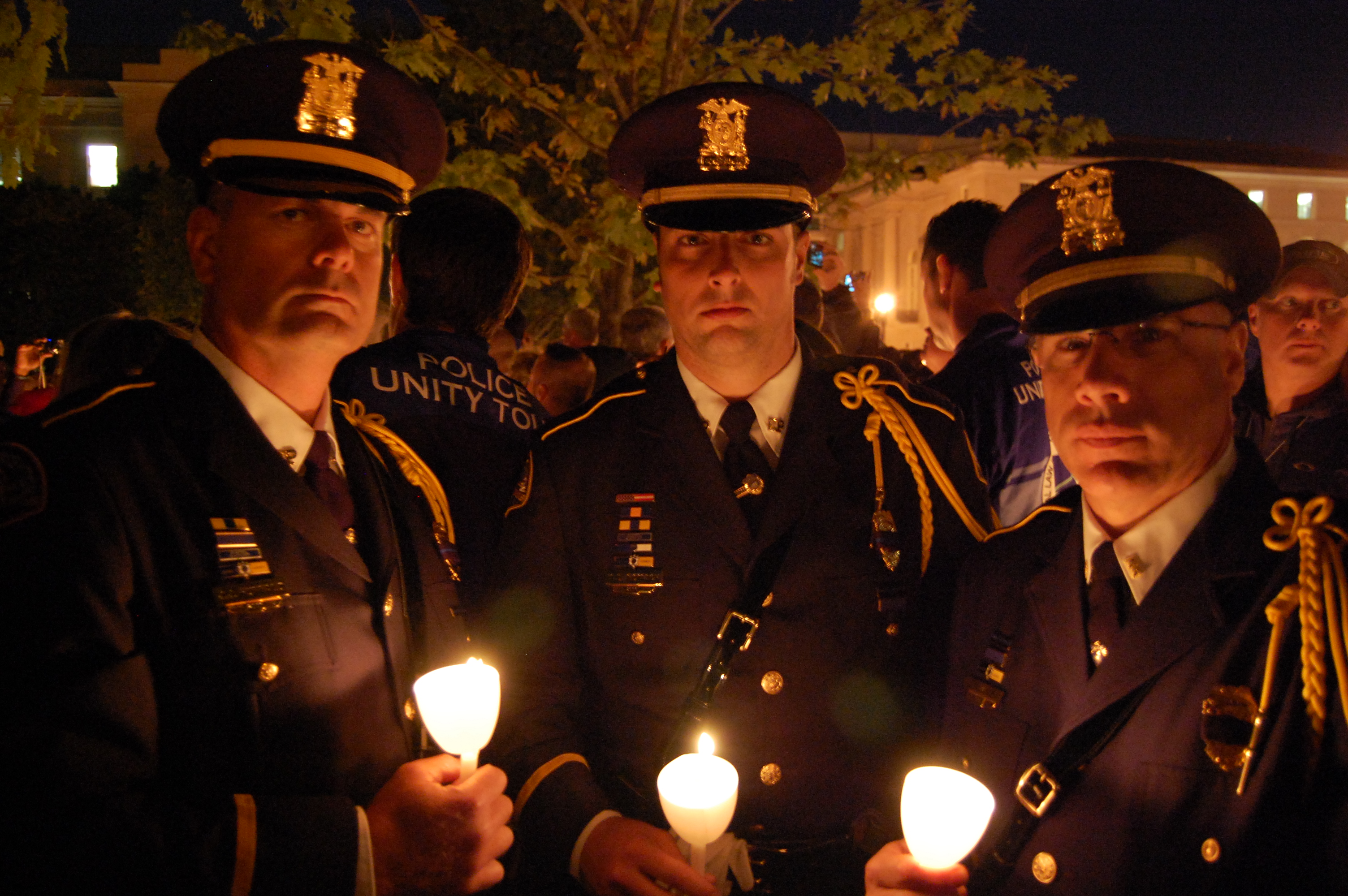 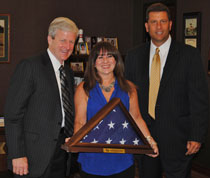